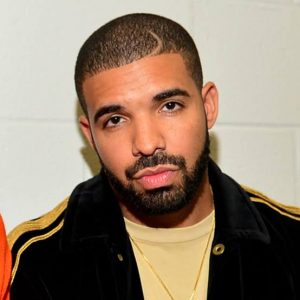 Canadian rapper, Drake, has lost his $1 million dollar bet on Argentina to win the 2022 World Cup against France within 90 minutes of regulation time.

Drake who is rooting for the South American team, had staked the whooping amount on a straight-win ticket for Argentina – implying that they have to defeat France within regulation time.

The Argentines had gotten a comfortable 2-goal lead in the first half after Lionel Messi’s 23rd-minute penalty and Angel DiMaria’s beautiful sitter 13 minutes later.

With the result, the ‘Drake curse’ phenomenon appears to be far from over as the rapper’s history of wrongfully predicting sports outcomes remains unchanged.

The four-time Grammy award winner has often been accused of cursing athletes and sports teams he’s supported in recent years.

Under this phenomenon, any team or individual that receives support from Drake ends up suffering some kind of misfortune, meaning they either lose the game or end up playing decisively bad.

Earlier this year, the rapper had placed a $649,000 bet on Barcelona to win the El Clasico against arch-rivals Real Madrid, however, the Madrid side won the game by a comfortable 2-goal margin.

British-Nigerian boxer, who was backed by Drake ahead of his unified heavyweight title defence, had vowed to break the curse in 2019, however he fell to Andy Ruiz Jr.

Drake had on a number of occasions denounced his favourite sports team, in a bid to not infect them with the curse.

In the 2019 NBA playoff, Drake supported the Philadephia 76ers as against his boyhood club, Toronto Raptors. The 76ers lost the game.

The same year, Italian football club, AS Roma announced on Twitter that they had banned all their players from taking pictures with the Canadian rapper