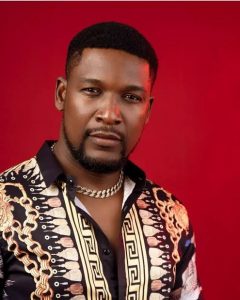 On the 21st day of September 2022, the Federal High Court sitting in Lagos awarded the sum of twenty million Naira against Airtel Networks Limited – a telecommunication company a Nollywood actor’s photographs to advertise its products without the latter’s authorisation or consent.

In suit no. FHC/L/CS/130/2015 filed by the Law Firm of Olumide Babalola LP in November 2015, Adewole Ojo accused Airtel of using his pictures to market their telephone number portability options without seeking his consent or compensating him for such use.

The suit suffered several adjournments but in a judgment delivered by Justice O.O. Oguntoyinbo in September 2022, the court ordered declared Airtel’s unauthorised use an infringement of copyright and awarded the sum of Twenty million Naira in damages to Adele Ojo.