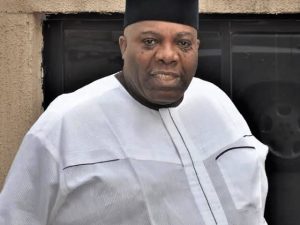 He was sentenced to two years on 26 count bordering on money laundering after years of prosecution by the Economic and Financial Crimes Commission (EFCC) over allegation that he diverted hundreds of millions of public funds through the office of the former National Security Adviser, Sambo Dasuki, while serving as Senior Special Assistant on Public Affairs to former President Goodluck Jonathan.

Reacting to Okupe’s conviction earlier, Obi had said: “I am still studying what is coming out of the court and everything. I believe in the rule of law. It is not going to demoralise me.